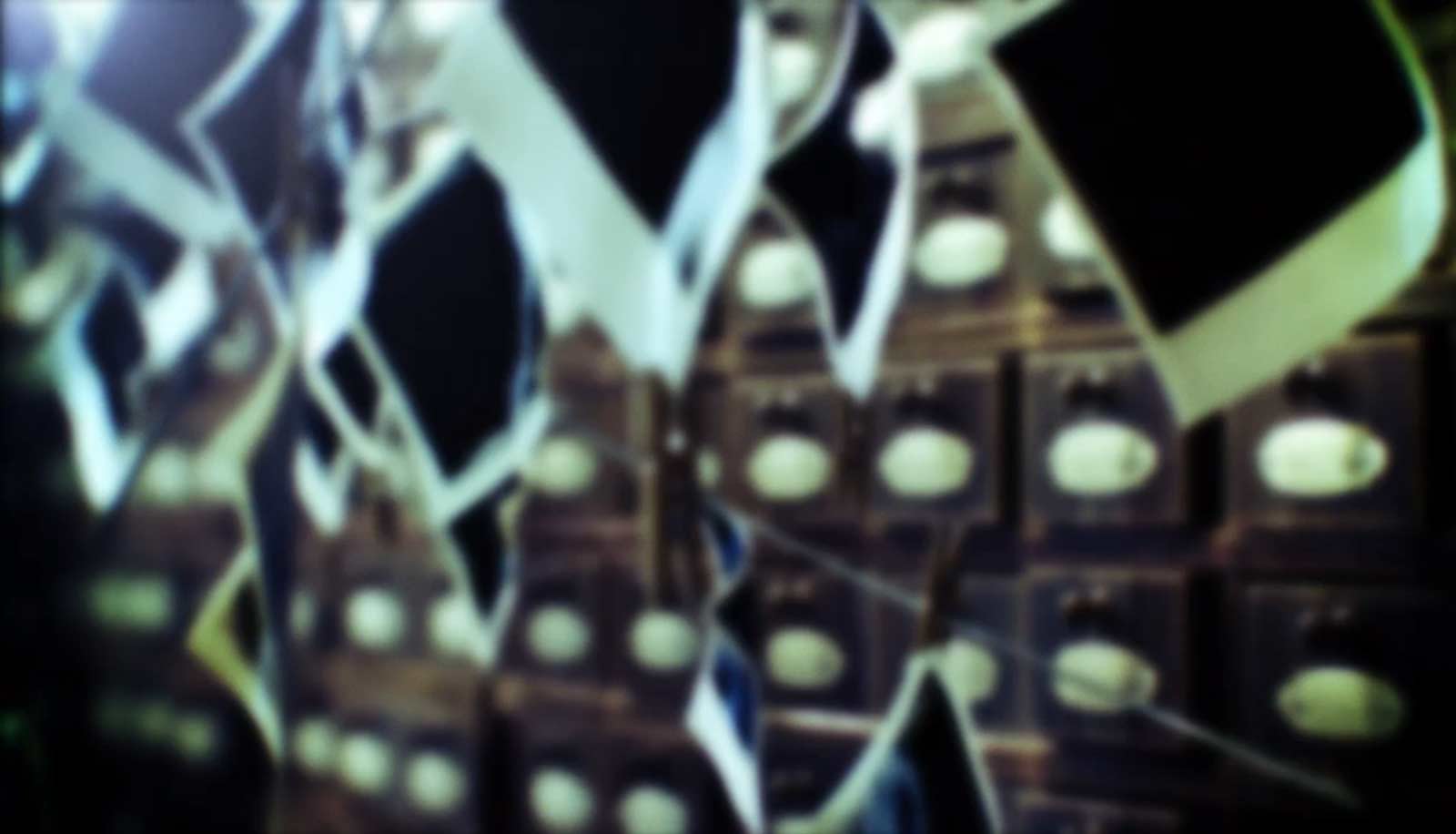 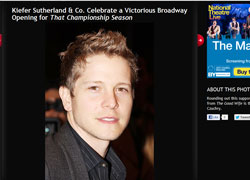 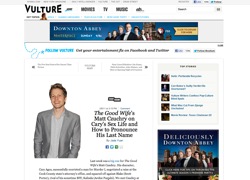 Tennessee-raised, he was unfailingly polite, even rearranging his silverware neatly as he got up from the table. 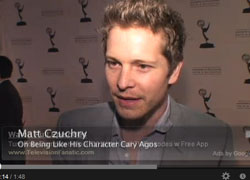 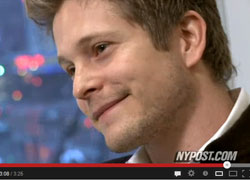 Matt gives a personal look at ‘Cary’ and looks back on I Hope They Serve Beer in Hell. 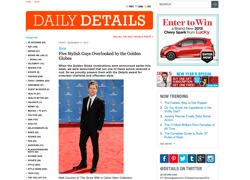 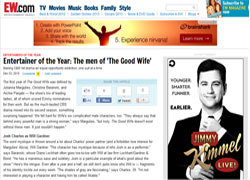 Entertainer of the Year: The men of The Good Wife 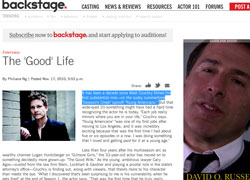 It has been a decade since Matt Czuchry filmed his first substantial role—on the sudsy summertime Dawson’s Creek spinoff Young Americans. 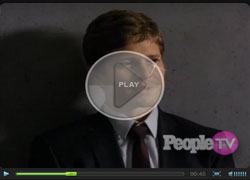 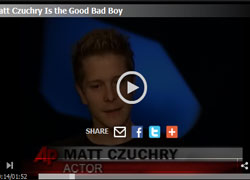 Impressing us in the courtroom on The Good Wife. 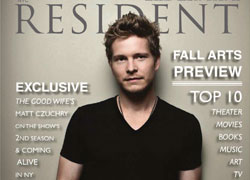 Matt Czuchry Is On The Cover Of Resident Magazine

The Good Wife’s Matt Czuchry on the show’s 2nd season and coming alive in NY. 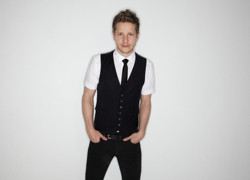 Matt Czuchry Is On The Red Carpet Of The Emmy Awards

Czuchry discuses what it feels like to be nominated for an Emmy Award in the Outstanding Drama Series category. 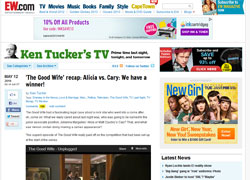 The Good Wife recap: Alicia vs. Cary: We have a winner!

This superb episode of The Good Wife really paid off on the competition that had been set up at the start of the series. 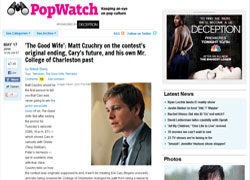 The Good Wife: Matt Czuchry on the contest’s original ending

Matt Czuchry would be the first person to tell you that Cary was never going to win the junior associate bake-off on The Good Wife. 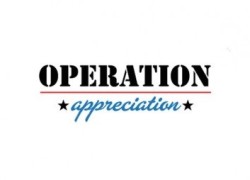